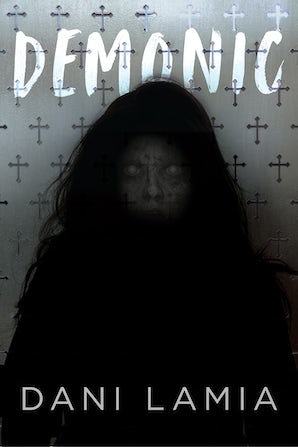 In the face of pure evil, a conflicted priest must sacrifice everything for the soul of his home town...

In the quiet little town of Palladium, Oregon, everybody knows Father Brown. The kind, good-hearted priest truly cares for his flock, and only sees the best in everyone. He’s idealistic, passionate, and unwavering in his devotion.

As the town is rocked by tragedy, Father Brown is confronted with a crisis of faith unlike anything he has ever experienced before. And he soon finds himself locked in a deadly game of cat and mouse with an inhuman evil force.

Hiding behind the facade of a pleasant high school teacher, this demonic entity seeks to put the priest’s devotion to the ultimate test. And as she stokes the fires of rage and resentment simmering just beneath the town’s surface, Father Brown realizes the terrifying truth. Only he can put an end to the violence and bloodshed her sinister presence has unleashed.

But the price could be his own mortal soul . . .

"Unexpected twists that lead to a satisfying end..." - Screencraft

Fans of It and Demons (Dostoyevsky) will love this engaging, good vs. evil thriller. (Screencraft) 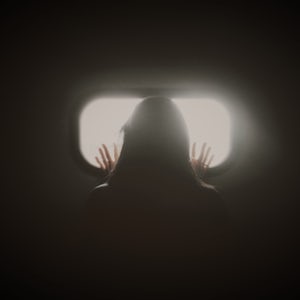