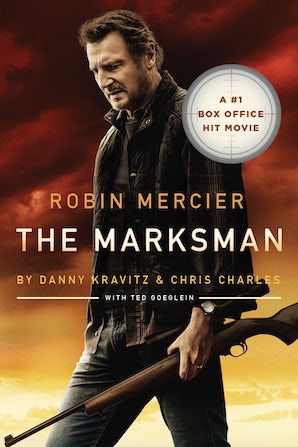 Jim Hanson, an ex-Marine sniper, was getting by in life as a rancher on the Arizona-Mexico border until his wife’s recent battle with cancer wiped him out financially and hollowed him out emotionally. Then he encounters a young Mexican boy, Miguel, and his mother as they are fleeing from a vicious drug cartel. Jim calls the Border Patrol but is soon confronted by cartel soldiers who demand he turn over the mother and son. Jim refuses and is drawn into a shootout, narrowly escaping with Miguel and his mother, who has been fatally shot. She begs Jim to take her son to the safety of his relatives in Chicago just before dying.

Now being pursued by the cartel’s relentless lead assassin, as well as Border Patrol Agents intent on sending Miguel back to Mexico (which is certain death), Jim finds himself as the boy’s protector in a desperate race from Arizona to Chicago. Jim and Miguel fight for their lives during this deadly road trip, becoming the most unlikely pair of fugitives and helping each other heal from deep loss along the way.