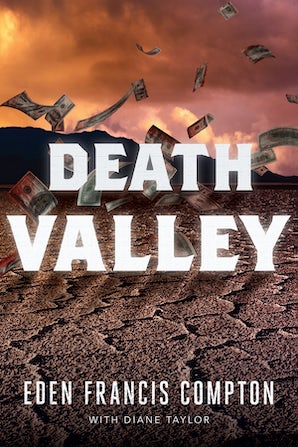 How far is too far?

Marcus knows what darkness is. Working as a dealer in Vegas with his older brother, Mac, life has never been easy. But, hell, no one said it would be. Mac’s mean and he’s a brawler, and Marcus… well, he’s always but just a bit less.

But Mac is all he’s got and they’re getting by.

Then comes the girl, Trina. For Marcus, she’s a ray of hope in a sea of despair and he’s determined to save her from the abusive guy she’s got herself tied up in knots about.

But Trina’s got a thing for terrible guys and worse choices, so naturally she falls for Mac. And like everything Mac touches, when he finds out that she’s got money holed away, she ends up dead... and the brothers end up at each other’s throats.

‘Death Valley’ is a story of how far you can push someone until they finally strike back. It’s about love, greed and a wide-open desert where men mostly end up dead.

Fans of Raging Bull and The Figher will love this family drama. 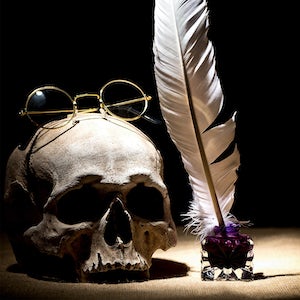