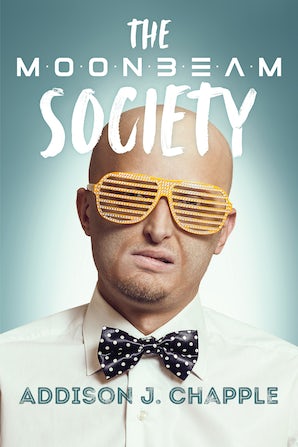 A romantic comedy for the new age…

Aliens, crystals, past lives . . . ? To midwesterner Tara Flynn - brilliant physicist, college professor, and science nerd - it's all just mumbo jumbo. But when her father passes away and shocks the pants off her by leaving $6 million that she never knew existed to a new-age cult in San Francisco, Tara's life is turned upside down. She's determined to prove that this so-called Moonbeam Society is a bunch of frauds and con artists.

She travels to San Francisco and meets Max, the Society's handsome and charismatic leader. To his followers, he is Rexulta! To Tara, he's a Zen shyster who believes in every wacky crackpot new-age theory there is.

Tara soon realizes that there's more to Max than meets the eye and, much to their surprise, the two find themselves on an explosive course towards each other's hearts. But a big, bad betrayal may end their romance before it even begins.

Can this quantum leap of love pay off? Or will these two opposites create a comic chemical reaction?

Fans of Silver Linings Playbook and When Harry Met Sally will love this romantic comedy. 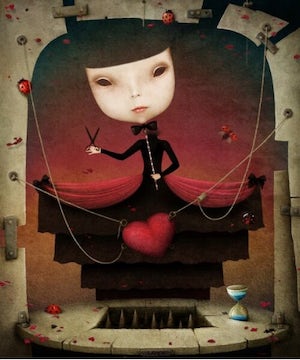