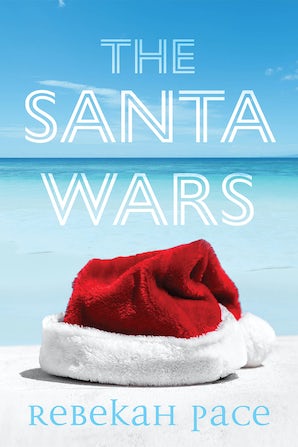 In this hilarious and heartfelt romantic comedy, Aiden, a brilliant chef, and Fannie, a transcendent singer/actress, were once deeply in love. But when their careers took a turn 10 years ago on Christmas Eve and they found themselves working on Whimsy Cruises (the dream cruise of every 5-year-old) their relationship turned south.

Fueled by a decade of blame and resentment, their relationship becomes a daily war until Aiden is finally ready to ask for a divorce. But when he learns that his wife is thrilled at the prospect and is falling for another guy, Aiden plans the ultimate revenge. He will make her fall back in love with him and then dramatically dump her on Christmas. So, with hilarious ineffectiveness (at first), he does one thing each day to win her back and then something truly awful happens . . . he begins to fall in love with her all over again.

With his plans for the divorce party already in process, will he be able to stop what he put in motion before losing his wife a second time?

Fans of The Breakup and Crazy, Stupid, Love will love this romcom. 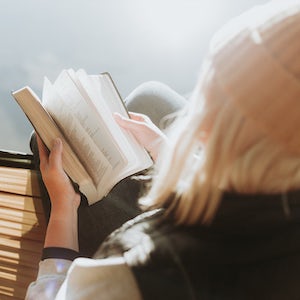