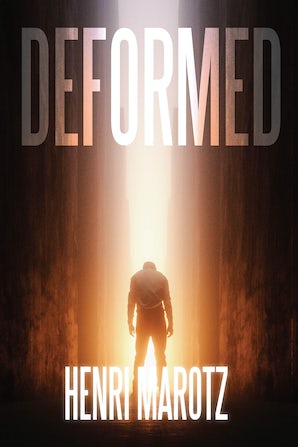 In the fourth book of the Kings Series, this near-future re-imagining of Shakespeare’s Richard III is set in an America that has only recently emerged from the bloody and bitter 2nd Civil War. Weakened by years of unrest and the sudden suicide of their charismatic president, Othello, America is surrounded by foreign enemies who see an opportunity to strike.

Richard, Secretary of Defense, is disgusted by the incompetence of Othello’s successor and the sycophants who enable him. Flawlessly handsome, charming, and witty, Richard is aware that his outward beauty means few take him seriously. But if they saw a fraction of the bitterness and bile that mangle every fiber of his interior . . . they’d know to beware.

Richard embarks on a murderous path to power that will ultimately change the course of human history. Bloody thou art, bloody will be thy end. 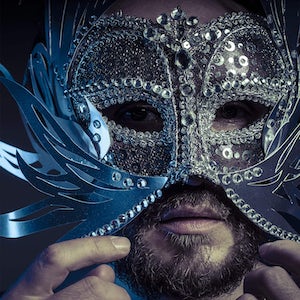