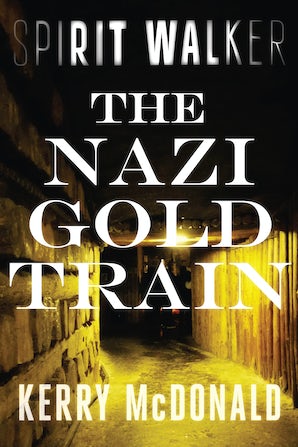 A new adventure awaits the Flint twins… but this one has deadly consequences.

Logan Flint, paralyzed and tied to his wheelchair, has had enough of this world. After discovering his ability to ‘spirit walk’, he’s become ever-more dependent on painkillers and alcohol to transport him into the spirit world and out of his useless, paralyzed body. His twin brother, Landon, has grown increasingly concerned with the darkness enveloping Logan.

So when Jakub, an old Jewish mystic, approaches them at a lecture and claims that he can help Logan, they are all game to give it a shot.

Just one catch: Jakub will guide Logan, heal him spiritually, but only if the famous twins agree to find the Nazi Gold Train, a legendary trove of gold, stolen artwork and experimental Nazi weaponry lost since 1945. They’ll soon discover that resurgent neo-Nazi terrorists have not only found clues to the location of the train, but that it contains a devastating biological weapon that specifically targets Jews.

A dangerous race ensues, giving Logan a new sense of purpose. But as they near the treasure and Logan goes deeper into this new realm of the spirit world, a most unlikely ally will betray them, making it all the more essential that they succeed.

Fans of Annihiilation and War Room will love this "visually compelling" book. (Screencraft) 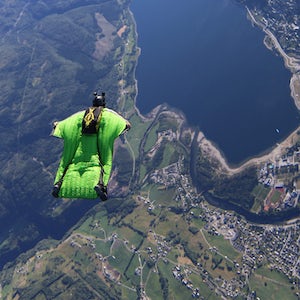