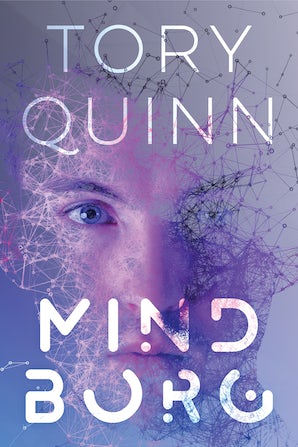 Every superhero has a weakness.

Josh’s parents split up when he was 9 . . . right about the time he became epileptic. His father had been a superstar brain surgeon, but even he couldn’t help him. Then he just seemed to fade out of Josh’ life, retreating into his lab, his fancy company, his . . . who knows what.

Now that Josh is 16, his father has suddenly returned with a cure: a tiny device to be surgically implanted in the brain to stop seizures. Whether to please his father or to be free of his condition, Josh begs his mother to let him go under the knife.

But when he awakes, something is clearly different about Josh. Unfortunately, his seizures haven’t gone away, but he has strange new feelings. And powers. And amazing abilities.

And lots of dangerous men are suddenly trying to kill him.

His greatest weakness has unlocked his limitless potential.

Sent on the run with his father, Josh will discover that trying to balance epilepsy, a strained relationship with his father, teenage love, and constantly evolving powers is more complicated than it sounds . . . especially when he’s got just 48 hours to save his family.

Fans of Shazam! and Spiderman will love this superhero book. 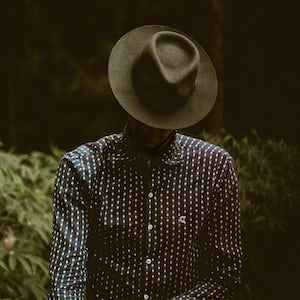