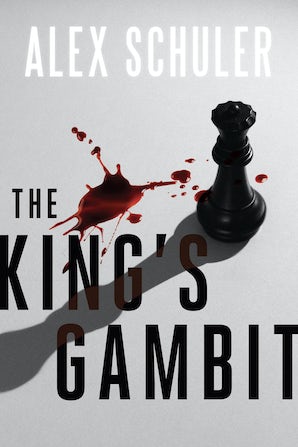 In some games, there is only black and white.

Alex Black has been chasing the fugitive Pharmaceutical CEO, Carlos Ganem, across the globe ever since he escaped from prison and fled England in the middle of the night. And he seems to be loving the cat-and-mouse game with MI6’s volatile super spy. Always one move ahead, Carlos uses a network of far-right paramilitary organizations to provide ample cover as he drops clues, racing from the world’s most elegant gatherings to the poorest, most desolate villages.

But his endgame is suddenly called into question when an international pandemic shakes the world, and Carlos suddenly risks it all to come out of hiding. His company, after all, had been working on a vaccine for this very strain. Suspicious as it seems, the world needs him and everyone knows it.

With Alex’s new team in place, including the disarmingly handsome MI6 scientist, Brandon White - brought in to help follow Carlos’ high tech clues – they are forced to take a time out while the vaccine is mass-produced. But when Alex discovers a chilling side-effect of the vaccine, she suspects that Carlos sees a far more insidious path to victory… until he shows up dead. His unexpected assassination suddenly calling everything Alex assumed into question.

Now Alex must uncover who the real adversary is and shut down a dangerous game before the very core of humanity’s genetic footprint is changed forever.

This is one game she’ll make the ultimate sacrifice to win.

Fans of Black Widow and Batman Begins will love this spy thriller book. 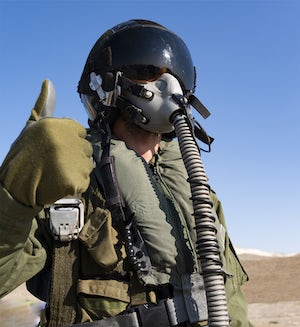