Around the World in 72 Days 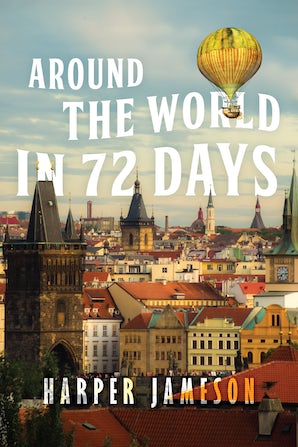 Anything he can do, she can do better.

Fiction inspired by a true story. In 1889 technology has opened travel in ways previously thought to be impossible. A young investigative journalist, Nellie Bly, attempts a groundbreaking trip around the world, following the route laid out in Jules Verne’s popular fictional tale Around the World in 80 Days.

As Nellie’s fantastical quest takes her through Europe, Africa, and Asia, she discovers that her greatest obstacle is not the breakneck travel schedule; the uber-rich George Francis Corriger, who is intent on stopping her; or the beguiling young sharpshooter Paul Eagle Star, who has betrayed her even as they’ve fallen in love.

No. Her biggest challenge is overcoming Victorian attitudes about a woman’s place in society, a challenge she faces head on with help from an international cast of barrier-breaking women—inspiring a world that is just awakening to the notion of female empowerment.

Join her on this epic action-adventure around the globe, full of close calls, exhilarating chases, and thrilling escapades, through historical events large and small.

"Nellie is an inspiration...a must read."

Fans of Around the World in Eighty-Days and Sense and Sensibility will love this historically inspired book. 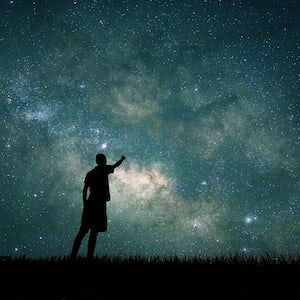